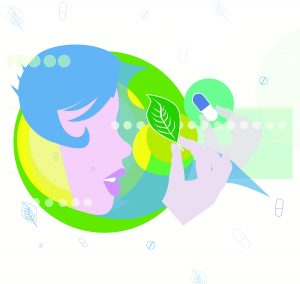 Location, Location, Location was the opening for this info-graphic (below) presented by Everyday Health.  But I would like to change the narrative and story to Culture, Culture, Culture!  My immediate thought was the top 10 won’t be sunny cities! But that wasn’t the case at all when you drill into the findings.  So rather than have you click through another video-gram I thought I would give you the real “skinny” on why these cities were selected as the best 10 cities for ideal skin health.  Here is the WWB wise takeaway… maybe it is not so much the location of your city but the ” wellness culture” of your city that really matters to your well-being.
Truly Herself,  Lauroly